On the 24th and 25th June the cathedral hosted two joyful ordination services. Bishop Donald ordained ten people as deacons to serve in parishes throughout the diocese and eight people as priests to continue serving in their parishes.

The cathedral was full of family, friends and supporters who joined in the hymns accompanied by both the organ and a small praise band from the Kings School. As always, the cathedral choir sang beautifully and their music greatly enhanced the worship. 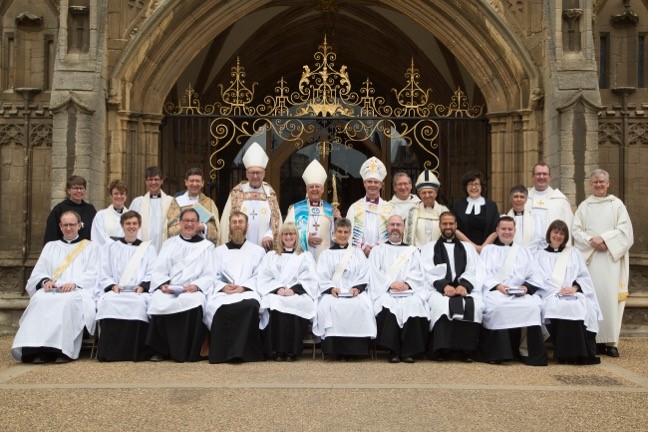 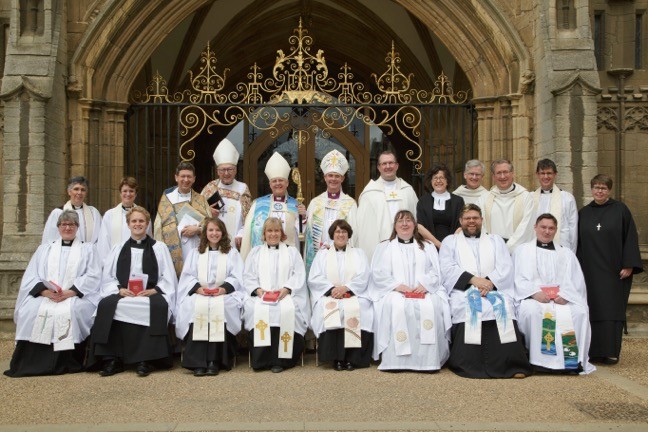